Technology experts Nemiah are one of the founding businesses behind Leigh Works. They provide solutions for a range of needs - from website and app development to creating theatrical props for attractions.

And the whole idea of the co-working space was borne out of Nemiah and other business's need for a place where like-minded creatives could come together, exchange ideas and access the right tools, says Nemiah director Steven Tomlinson.

In a Leigh Works video, Steven explains to Adam Prescott - head of architecture at Blinx Solutions and fellow co-founder of the business hub - about how the idea for the coworking space got off the ground.

Steven says: "I met Adam at a local hackspace with the other founders of Leigh Works. I was there at the time with Nemiah, we were just starting out. We were mainly creating software and websites but I was also really interested in the electronics and maker side of things. It was more of a hobby at the time."

Steven and his peers realised that there wasn't a dedicated space in the Wigan Borough that was set up to cater for tech businesses, rather than hobbyists and individuals.

Steven adds: "So we thought, ‘Why not do something that we can get other businesses involved in and set up a community that way instead?’ Which is what we did!"

"We found this really awesome building that we're in. Two years into it now, we've got a few different businesses here. Everyone really enjoys it."

The useful elements that Leigh Works can bring to the table has improved Nemiah's projects and increased the potential of each creative business within the building.

Thanks to the variety of maker equipment at Leigh Works - from its electronics workshop to laser cutting machinery - Nemiah's work has exceeded expectations.

Steven outlines one example: "Recently we've done some pretty cool things with Adrenaline Escape in Wigan. We did a lot of the props for the escape rooms. For example, we created a headless minotaur that rises out of a table. There is a time machine that allows you to communicate with the past. (It's definitely 100% a real working time machine!)"

"There is also a 'magical' photograph on the wall that changes as you look at it. We made a lot physical props using things like smoke and lights."

Steven says that one of the advantages of being at Leigh Works is that there are people he can bounce ideas off when embarking on a project like this.

“So we thought, ‘Why not do something that we can get other businesses involved in and set up a community that way instead?’
Which is what we did!”

He adds: "For example, Kev from Laser 3D helped up with the laser-cut acrylics. He spoke to us and helped with designs, and gave us tips on how to make things better. If he hadn't given us that help, the end result might not have been as good."

Bringing ideas to the table

Another exciting project involved created a resource for children to learn how to programme, building on computer coding skills from a very young age.

The PxlTbl is a table-top screen which the user can code games for, using an attached device such a laptop, tablet or Raspberry Pi tool.

"The PxlTbl was a really interesting project with some intricate product design. We used a combination of metal and acrylic. The whole point of it is that it's a kit, and it's made of simple components so it's easy to assemble." Again, Kev from Laser 3D helped us on this project.

"We also ordered some pre-cut stainless steel, and it just fits together like Lego!" 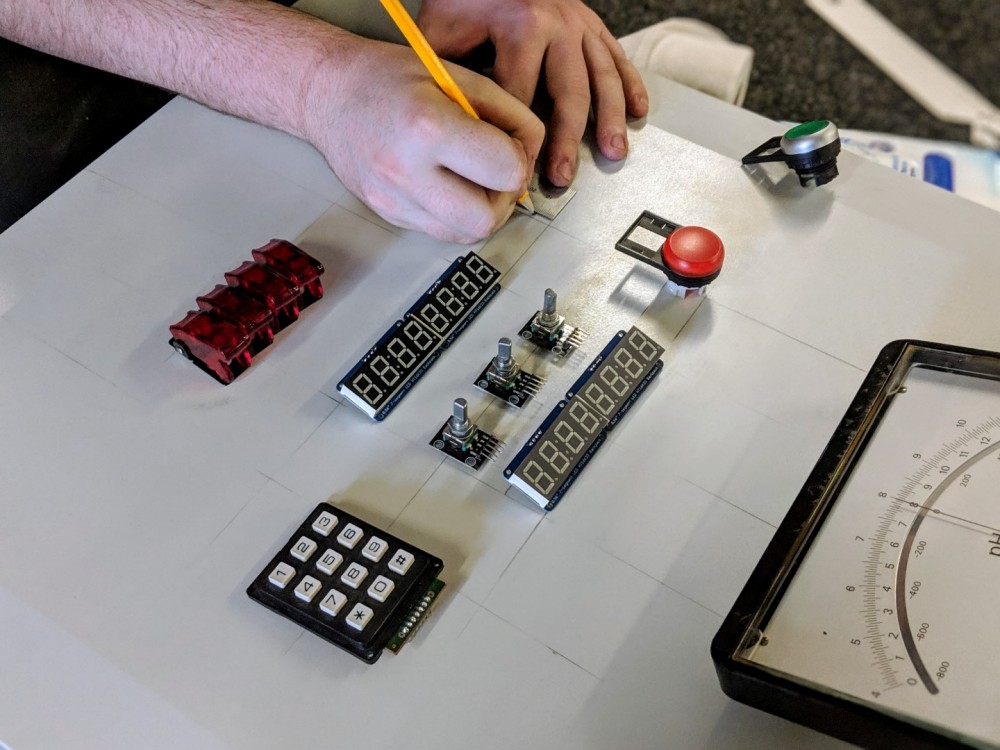 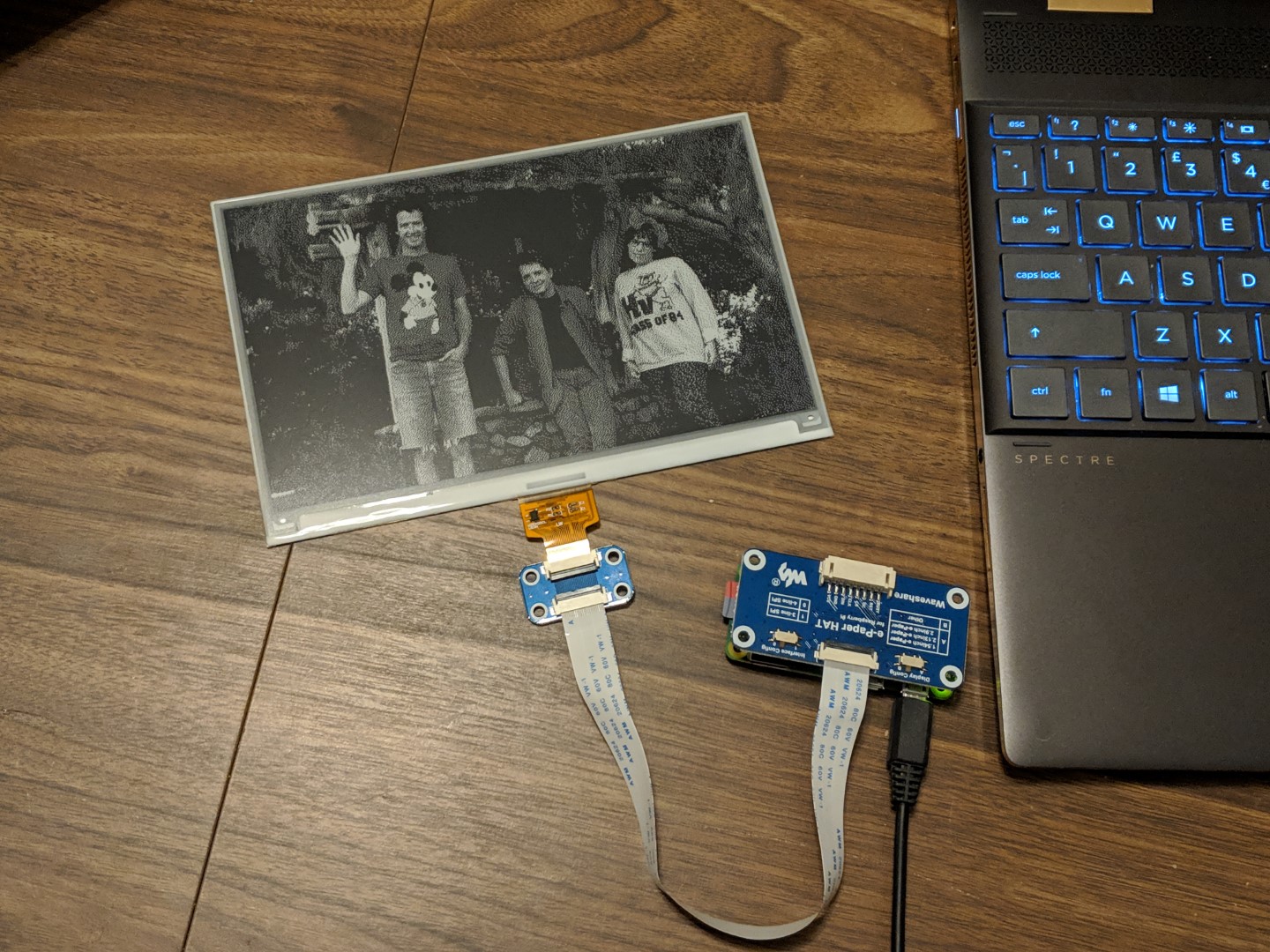 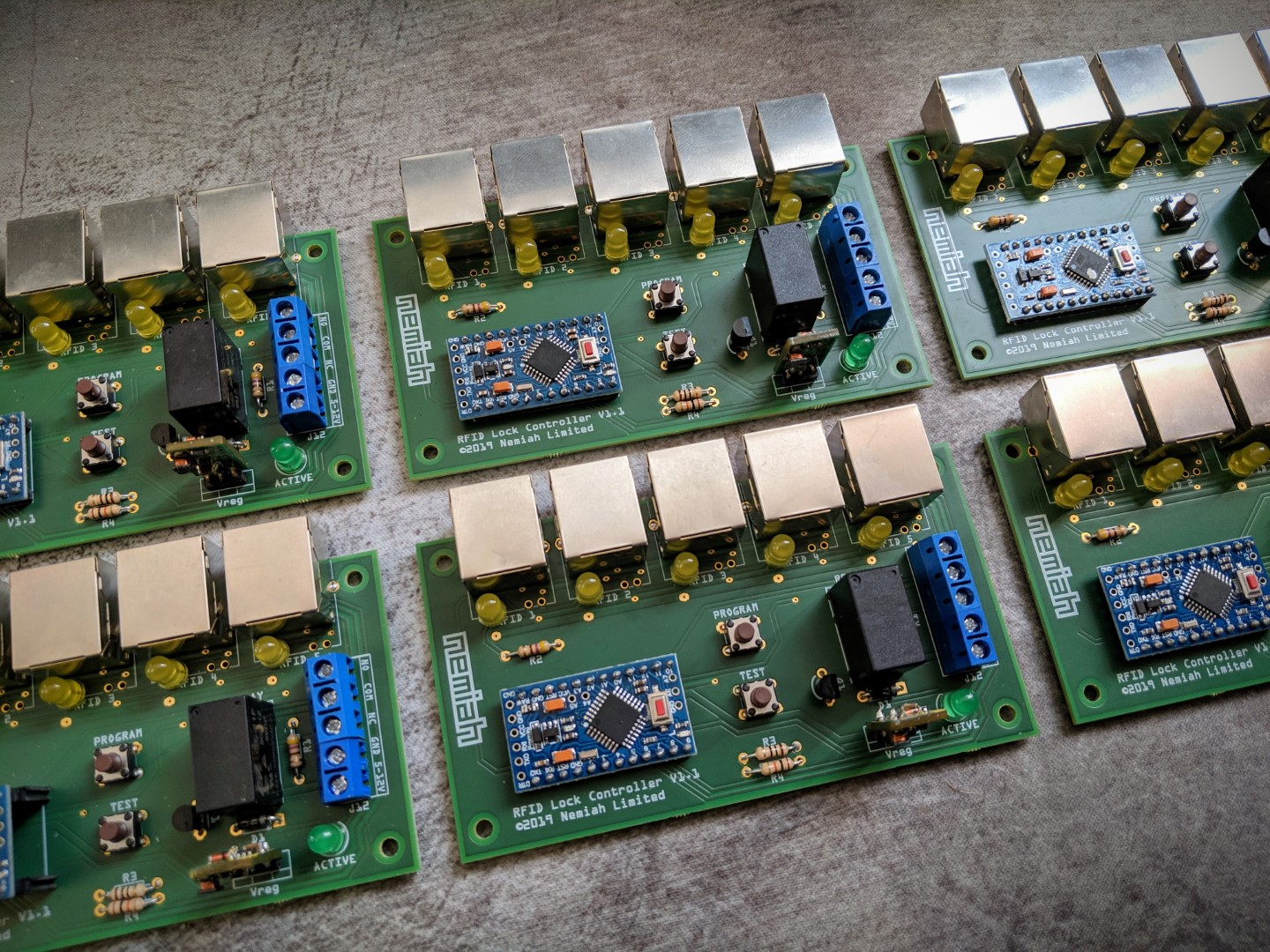 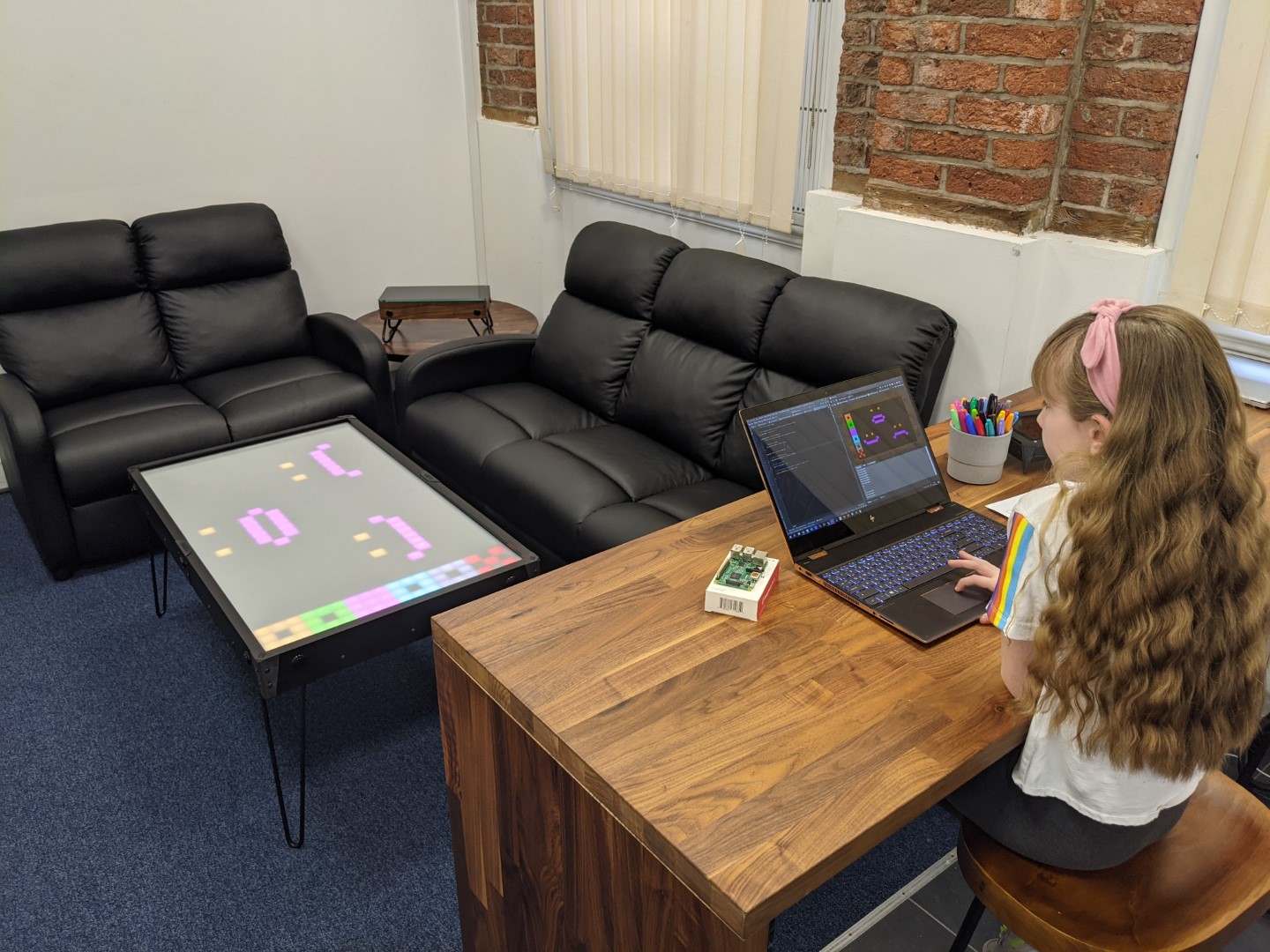 The PxlTbl project was "just a bit of fun" at first but after having twin daughters, Steven realised its education value. He adds: "Becoming a dad made me realise how well the table works with children - it's such a big, colourful thing with arcade buttons on the side and a touch interface."

"What we thought about doing was turning it into a tool that could be used to teach programming - really simple programming. It's an open-source project, so anyone can contribute to it. It's based on Javascript but in a really simple language."

"The idea is that a school or museum can build the table, then using any computer or device with the internet children can code using the emulator programme. Then at the end of the day they can upload the game to the big table and everyone can play it! There is lots of space - you can have four players or more playing the games the children have made."

One Nemiah project Steven is particularly proud of started off as "a bit of a joke". It's an app for Wiganers about something locals are particularly passionate about - their refuse collection.

Steven says, "It was just another idea that we were talking about because everybody just kept asking on Facebook: ‘Which bins go out tonight?’ People were getting sick of answering the question."

Someone said, ‘You should do an app for that!’ So we did."

"We made a mobile app called Bin Day. It's also a website - Binday.uk - and it tells you what bins are going out, which sounds really simple. But it's actually worked really well. We get 500 or 600 people that use it regularly. There's an Alexa skill as well. So you can just say, ‘Alexa, what bins do I put out tonight?’ and she'll tell you."

Thanks to its accessibility value and engagement with users, the Bin Day app has won various awards including one from the Alexa Amazon Team.

Nemiah has developed many more projects from its base in Leigh Works over the past two years and, thanks his innovation and a little help from his friends, Steven's excited about future projects.

To find out more about Nemiah, see nemiah.uk

To see what Leigh Works can offer you, go to leigh.works/facilities

To view the video with Steven and Adam, see https://www.youtube.com/watch?v=AU-QZWozUSM